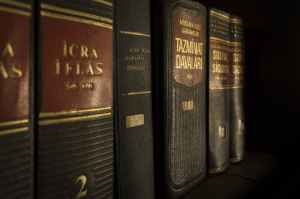 Introduction to the English Legal System

The English common law system is considered by many to be the matriarch of all common law systems in the world today. However, it may surprise you to learn that the system of binding case law precedent was not an English invention at all.

In 1066, William the Conqueror – the first English Norman King, laid the foundations for the introduction of a system of law which was common to everyone. Thus, began a process of unification of the law in England.

Ancient legal principles and maxims borrowed from Latin writings, adopted through usage of Law French, and modernised by international trade are still taught at universities and they are essential tools for legal practitioners.

The global practice of law may have slowly led to the deterioration of the separation of the main branches of the profession – solicitors and barristers – but the prestige and honour of being a lawyer remains in many cultures. Many influential leaders in world history have been drawn from the legal profession.

What’s in this module?

For further information fill in the form below:-